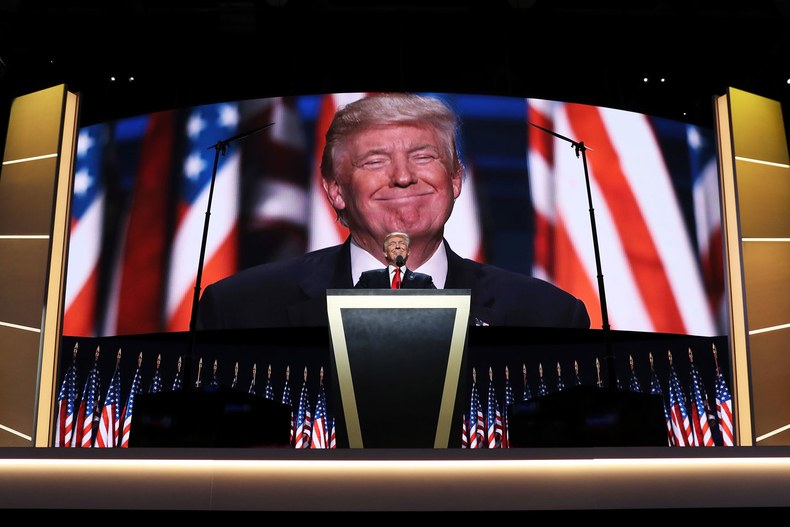 U.S. President-elect Donald Trump has made his anti-China stance during the campaign period. Will it affect Macau’s gambling industry?

Union Gaming analysts have said that Trump’s ant-China statements would not affect the American gaming industry’s collaborative relationship with the Chinese government. Industry pundits believe that being a casino mogul himself, Mr.Trump will take a neutral stance toward Macau’s gambling investment matters.

It’s ironic that Republican Jim Murren has placed his vote with Democratic candidate Senator Hillary Clinton. On the other hand, Sheldon Adelson is a Republican that has supported Donald Trump throughout the presidential campaign.

Macau’s gambling industry is not a prioritized concern within China’s wide market. Casinos in the city won’t feel the repercussions once Donald Trump assumes the U.S. presidency. Popular casino operators such as Las Vegas Sands and Wynn Resorts have established its presence in Macau. The well-know casino brands are considered to be instrumental in making Macau Asia’s gambling capital.

Should Macau be Threatened by Trump’s Anti-China Stance?

Industry analysts say that China should listen to Trump’s sentiment to halt the artificial devaluation of the Yuan currency. This would eventually bolster Macau’s recovering economy. A stronger Yuan will draw tourists to Macau. Donald Trump has bowed to tighten its relationship with China by filing trade cases.

Will Macau survive the Trump presidency? It should recover from its losses first before it thinks of Trump as threat. 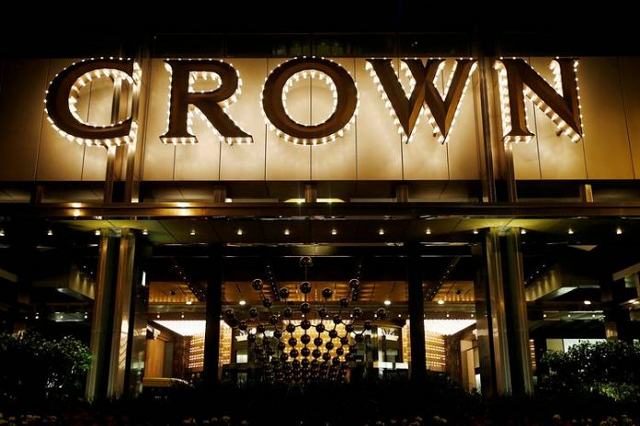 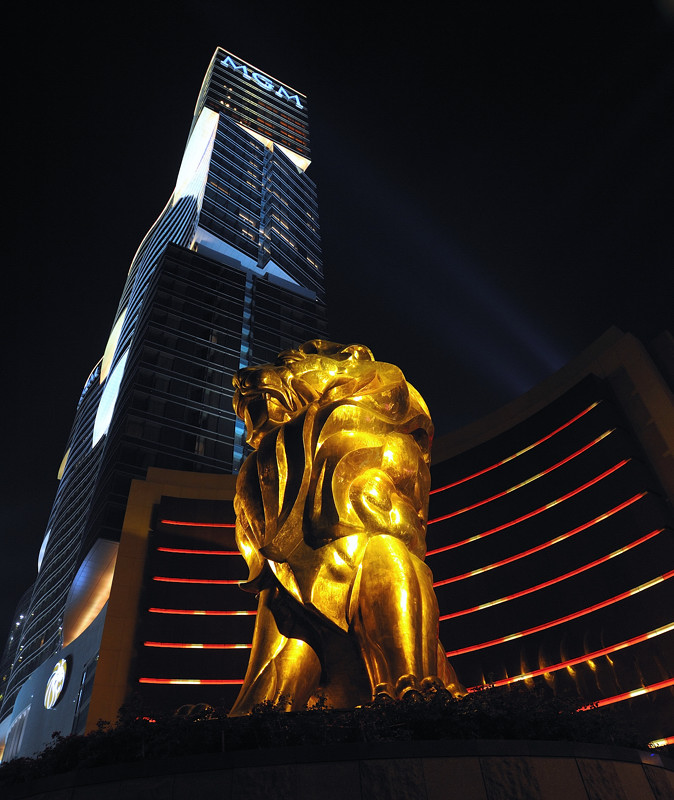 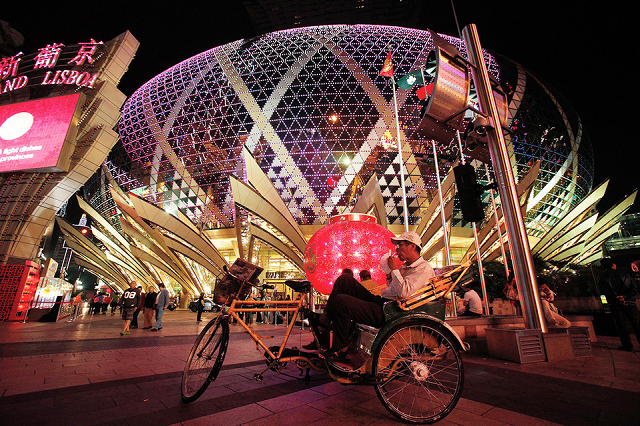