Macau-based junket operator, the Neptune Group, has delayed its latest annual report due to a lack of comprehensive financial reports.

Neptune is one of the leading junket operators in Macau. It postponed trading its shares in early October on the HK Stock Exchange. The junket operator has also alerted its investors that it failed to publish its annual financial report since there was a lack of comprehensive financial information.

The Neptune Group has already sent a notice to the Hong Kong Stock Exchange that it aims to publish its annual report in November. It has suspended its stock trading activity until the financial report is published. Neptune reports that it has identified outstanding receivables total of HKD 471m (US $60.7m). The junket owes this amount to promotion profit streams. Neptune also emphasized that they have accumulated the above figures due to an impairment loss of HKD 117.3m.

The Neptune Group is aggressively collecting outstanding receivables at the moment. It’s also establishing a repayment schedule with junket partners to ensure security on the unpaid amount. Furthermore, 3 short-term loans to junket partners which have a total of HKD 92m will be extended for a year. These loans were supposed to be paid in Q1 after borrowers failed to pay the interest.

The junket operator has reported that it has already received interest payments for the 3 short-term loans. They have received a post-dated check from every junket partner. Borrowers have procured a guarantor for the repayment of loans with interest. Neptune’s audit team will assess these repayment deals. They will determine the true value of Neptune’s 20% stake per associate.

The Neptune Group reports that it has booked a net loss of HKD 257m ($33.1m) in the six months ending December 31, 2015. The popular junket operator has been affected by the recent Chinese government crackdown on high-roller gambling at baccarat tables. Macau’s gambling industry is slowly recovering from the 2-year plunge in ROI. Its VIP market has yet to return it its generous gaming revenue share glory. 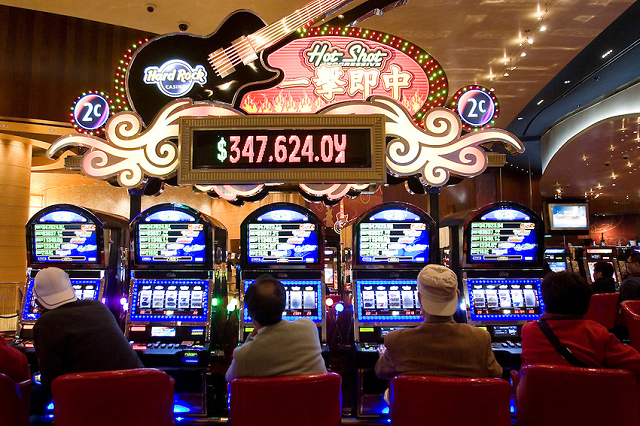 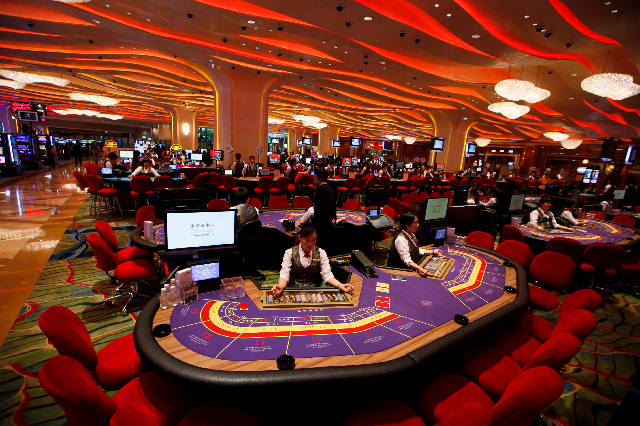 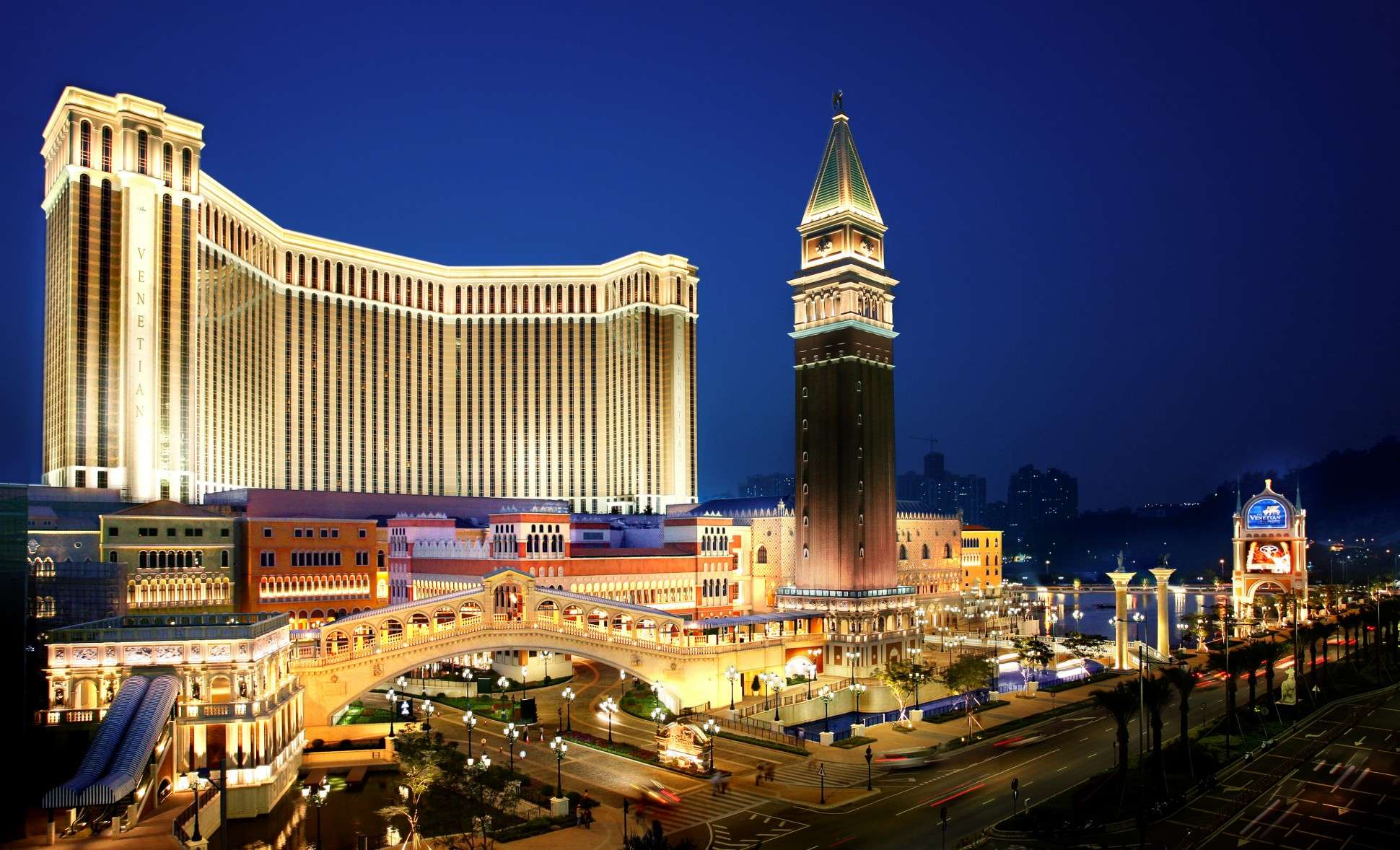